Milwaukee’s Bronzeville neighborhood is bordered by North Avenue on the north, State Street on the south, Third Street on the east, and 12th Street on the west, with Walnut Street historically the economic hub of the neighborhood. The name Bronzeville is in fact “a generic term given to an area in a city in which the majority is populated by African Americans or people of African descent.” Between 1910 and 1950, many of these African-American communities emerged in northern cities. Northern employment opportunities, southern segregation and Jim Crow all prompted the “Great Northern Migration” from the South. Confined to a specific neighborhood in most northern and Midwestern cities, these areas were referred to as “Black Metropolis”, the “black belt”, or, most commonly, Bronzeville.

Despite the economic and social struggles for those who inhabited these emerging communities in the early-20th century, a sense of vibrancy prevailed in these areas. In a 1993 op-ed in Milwaukee Magazine, Dave Luhrssen recalls of Milwaukee’s Bronzeville – “It was a ghetto in the sense that walls of prejudice enclosed its residents, but it wasn’t a slum.” Similarly, community activist Paul Geenen notes that “times were hard, but the community was tight.” Anthropologist Ivory Black describes the area as a “city within a city”, and columnist Richard Carter echoes this sentiment of self-identity and sufficiency by saying the area even had its own (unofficial) mayor. A vibrant commercial corridor that met the needs of its residents, a nightlife scene that drew patrons across racial lines, numerous churches and community institutions to instill collective values – all combined to form a framework for a neighborhood with strong social capital and collective efficacy. Despite the economic hurdles and racially-charged policies aimed at suppressing this community, the area thrived socially, up until its unceremonious destruction in the name of urban renewal in the 1960’s. 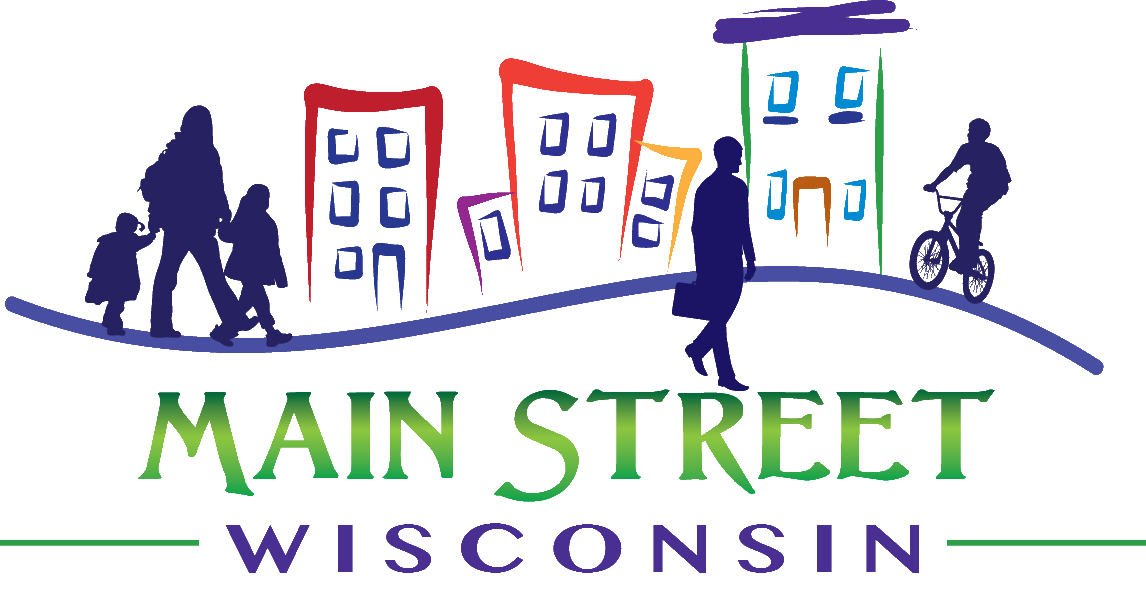